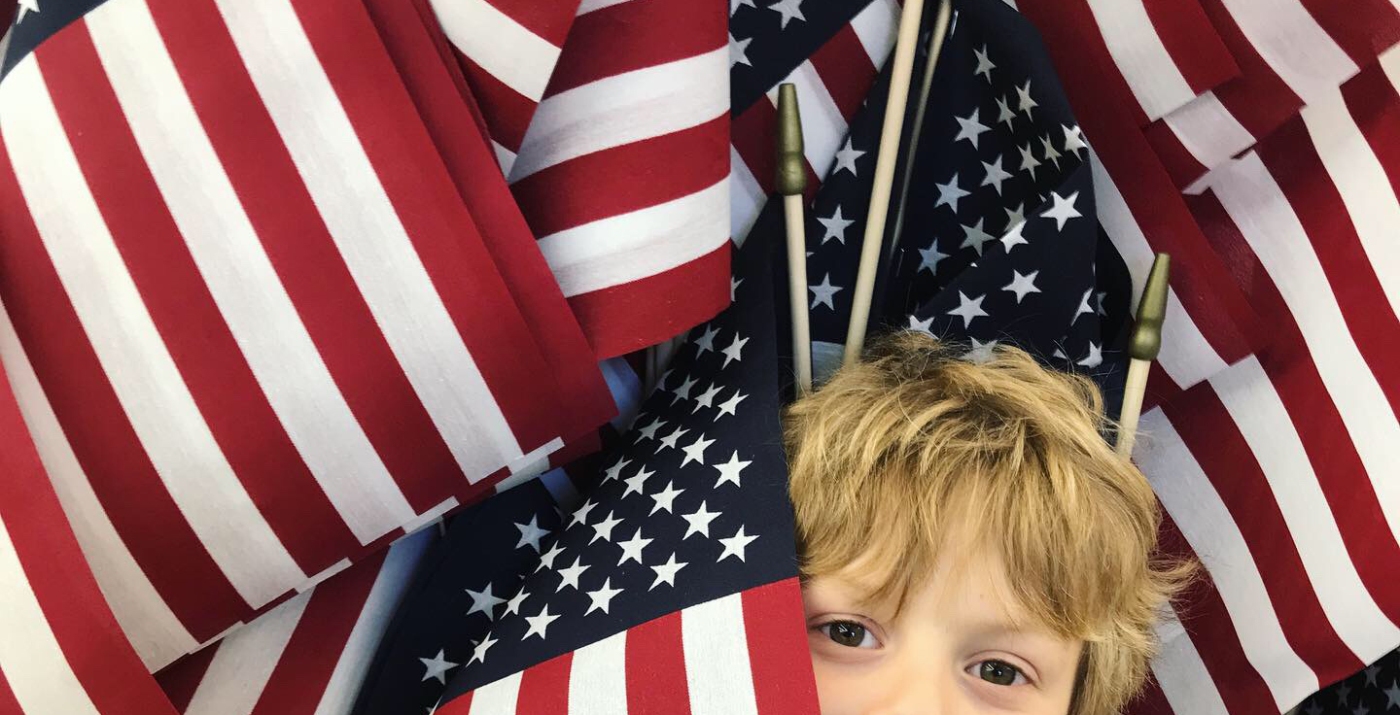 There are a lot of things I wish I could focus on in my life. Writing and spending time reflecting are both usually very high on this list. So participating in a poetry challenge seems like a natural fit. But why participate in one that is headquartered nearly 6 hours away from my home? Great question. Let me answer with way more words than are necessary:

Over the holiday weekend some of my favorite people came to stay with my husband and I. Inviting non-family to come and stay with us was probably one of the most adult moments I have had since signing the approximately 1,000 pages of our mortgage documents a little over 2 years ago.

Mary Lou has known me since I was in middle school. Back in 2000, she was running a camp with her husband Al in rural Ohio that I happened upon in a brochure at my church: MADD Camp. Music, Art, Dance Drama. What. A. Dream.

MADD camp has routinely been mistaken for a week long retreat for mothers to gather and oppose operation of motor vehicles under the influence of alcohol or other mind-altering substances, but is, in fact, something else entirely.

MADD camp is where I learned that everyone really does have a place at the table, and that has become one of the things that I hold most dearly in my every day life.

Mary Lou’s daughter Susan was one of the counselors my first year, and she had been a camper herself. In fact, Susan had been coming to MADD camp since she was 2 years old. When I first heard that story, I remember being in awe that someone could do something so regularly that they could say they’d been doing something their entire life and they could quite literally mean it.

Additionally, since I was in middle school at the time, Susan seemed a lot older than me. It seemed to my young eyes that she had her whole life figured out and things were going amazingly. She had a unique and interesting career ahead of her, a cool dude hanging around her and she had red hair (of which I was seriously always envious). She was the coolest of the cool, and I aspired to do something, anything really, with as much passion as Susan.

I know with certainty that Susan will laugh if she reads this, because had I posted a photo of her in her camp getup from that year, the word “cool” would not fit well into the caption. (Listen, the late 90s/early aughts were not doing ANYONE any favors, Susan.)

Rarely, though, are young people encouraged to tell those in positions like “camp counselor” or “teacher” or “best friend’s older sister,” etc., how awesome they think they are. That’s just not what cool kids do, is it? Well, I’m not that cool and I’m pretty sure I’m no longer a kid—so I figured it was time I did tell those kind of people how awesome I think they still are, after all this time. Many of them are even more awesome today, so maybe it’s better that I have waited so long to publicly express how wonderful I know them to be? I digress…

Susan is an amazing friend. Susan is a daughter. Susan is a mom. Susan is a goof. She’s sweet and smart and fiercely loyal. She has a heart 200 times bigger than the Grinches post Christmas morning growth.

Susan is a poet.

Last year (or maybe, and quite likely before then) Susan began participating in writing workshops, challenges and things like Lexington Poetry Month. She wrote something brilliant and poignant and jarring and daring and sharp that got published in a magazine.

A few months ago I was texting with Susan and realizing how much we just wanted to spend time together—outside of camp—so we hatched a plan: she and Mary Lou would come up with the kids for the long weekend of Memorial Day.

It was a beautiful weekend that almost didn’t happen—but even with the obstacles presented at the very last moment, I wouldn’t let Susan off the hook that easily. She had to come, she had to relax and she had to let me make her tea. We went to stores shopping for nothing in particular, we had lazy breakfasts, we chatted late into the evening and just after waking up. She told me about her job and her projects and new poetry she just had published in an anthology from last year’s Lexington Poetry Month.

Again it happened: the poem was brilliant and jarring and sharp. It was the voice of the woman I could see sitting across the table from me. Someone I’ve known for over half my life and still have the privilege to call a friend. Someone encouraging me through their own words. Someone asking me to join her at this new table.

Today Susan put out a call to her friends to ask people to consider joining her in this year’s Lexington Poetry Month. I asked “Do I have to be from Lexington?” and a man named Christopher said “Nope! Just know someone who is part of the community!” (I tend to assume this is the same Christopher whom I believe we bought very small hats for at a craft store in Akron, for some reason.)

Thank you for your constant encouragement, Susan, I know I’ll need it when I’m writing a poem in late June at 11:58 PM after spending the day being a counselor alongside you at Mary Lou’s 40th MADD camp.

So here’s to new things, finding an open chair and telling people who inspire you all the things you know to be true.

Be good to one another.